My Salmon Fly season 2018-2019 ended - well, two months ago😢 I've been posting on social media as each fly and each fly has been completed. So this is the summary and wrap-up post for those who don't use social media and who missed it.

From Frederic Tolfrey's "Jones's Guide to Norway",
The Colonel 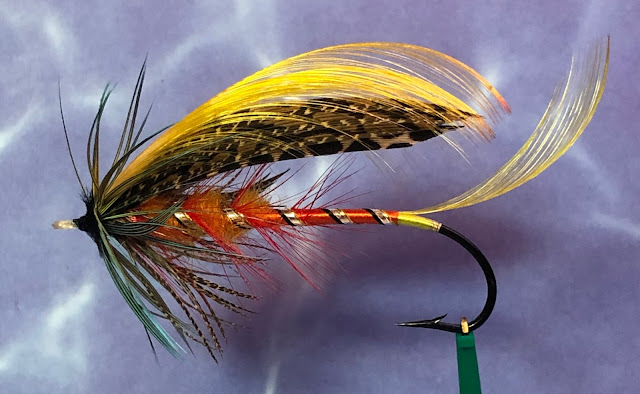 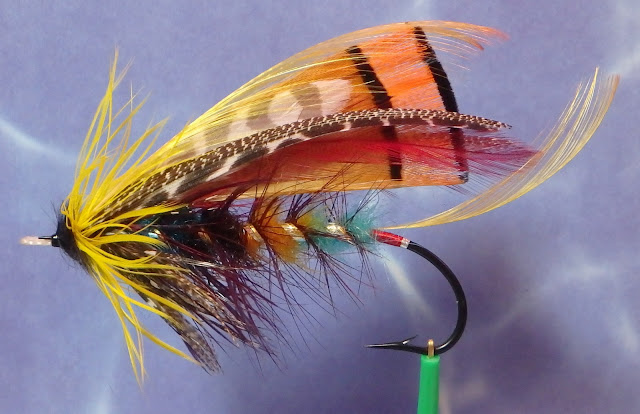 And I framed as 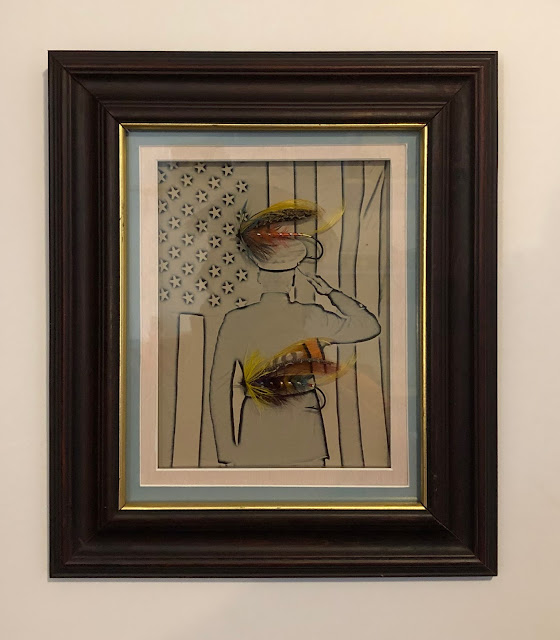 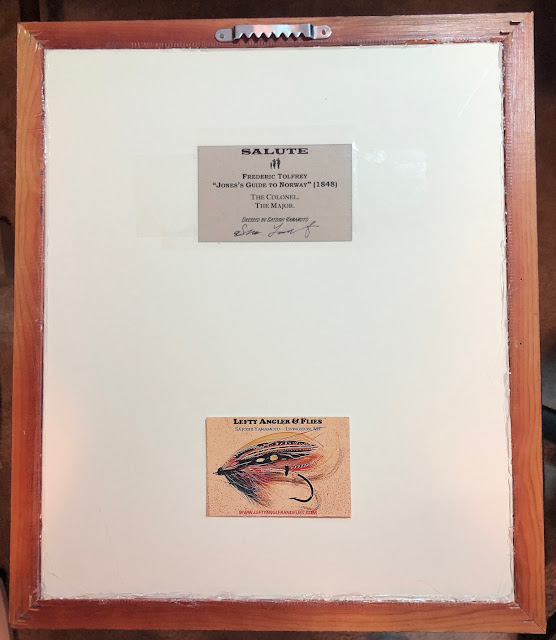 As I've been doing this for the past several years, I've been acquiring and accumulating some of expensive materials one by one. This past season, when I stopped momentarily and looked around, I found out that I have enough materials to challenge some of Major Traherne's patterns. And I really like this step and process that I've been through and accumulated. Meanwhile, my skills and interpretation have gained significantly. I was finally qualified to challenge some of the most complicated patterns among all classics without wasting expensive and exotic feathers. 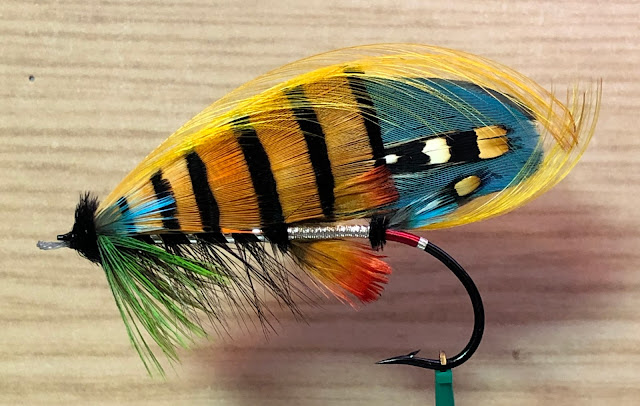 I call this "White Frame" as in The Beatles' "White Album". It needs no explanation as it speaks it self. 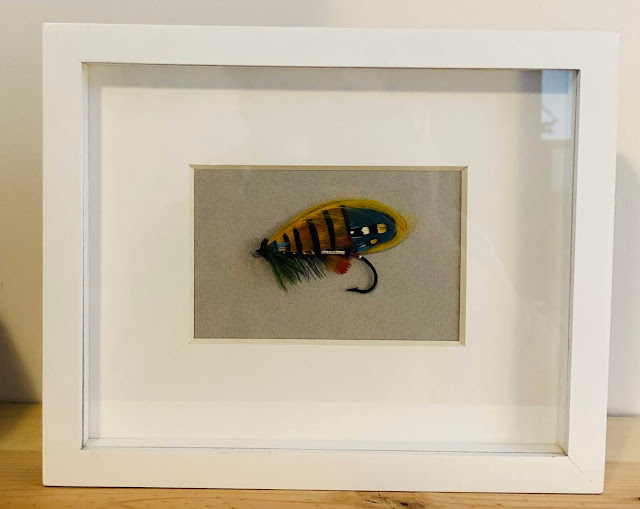 I listed materials as per the most reliable source, along with honestly stating substitute materials. 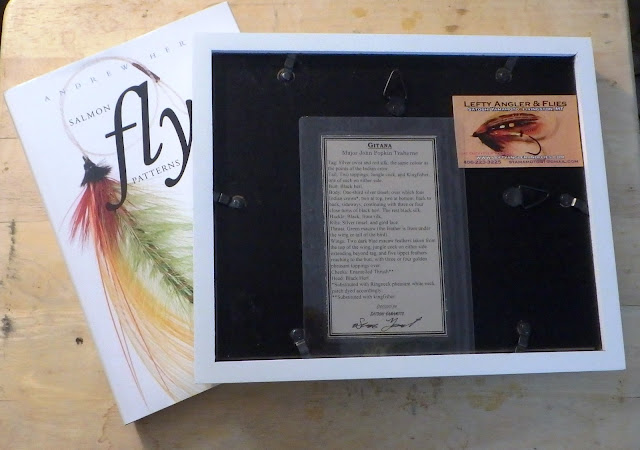 Nelly Bly - this is my own favorite😲👏 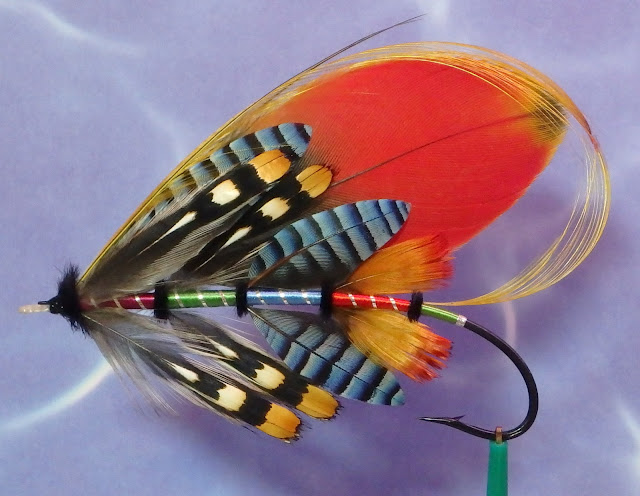 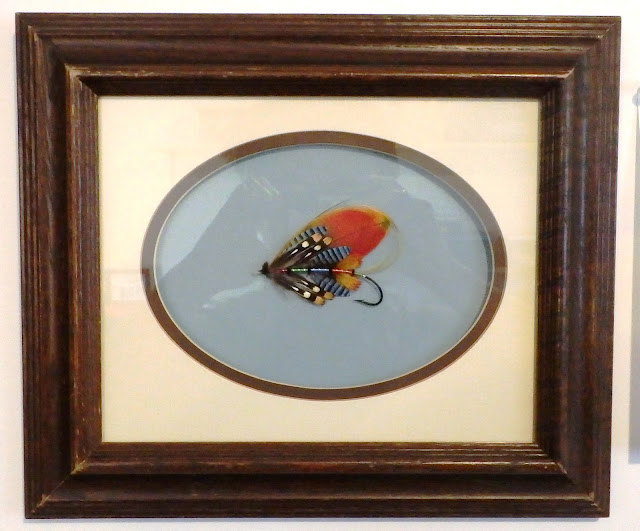 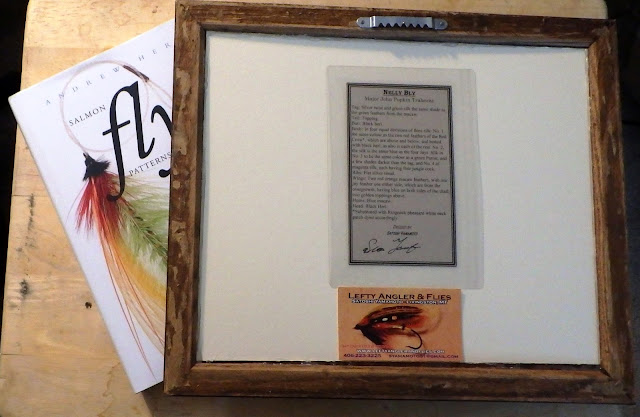 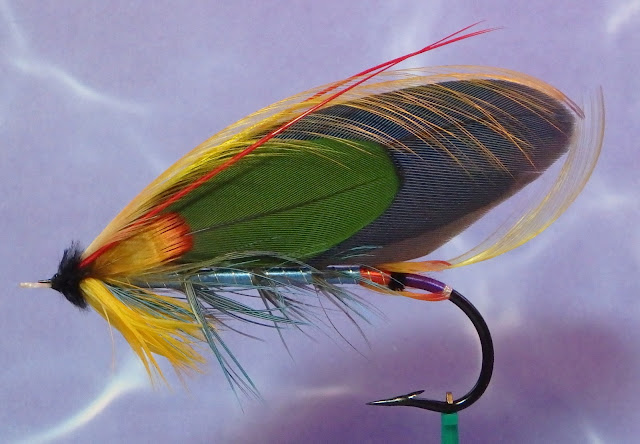 Its body is equally complicated and challenging as Nelly Bly above. 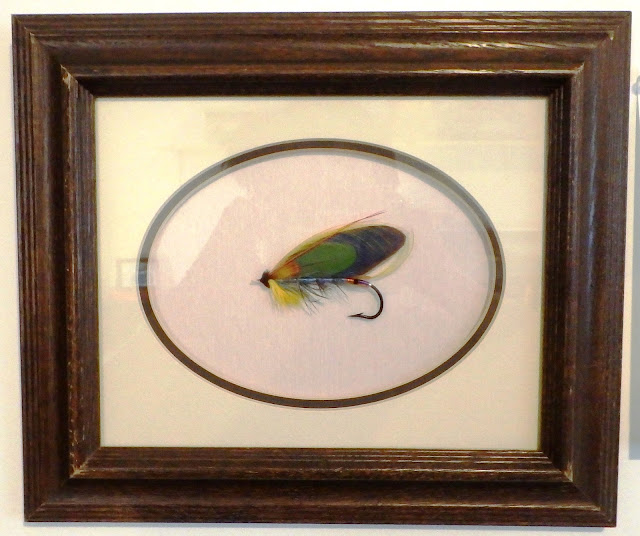 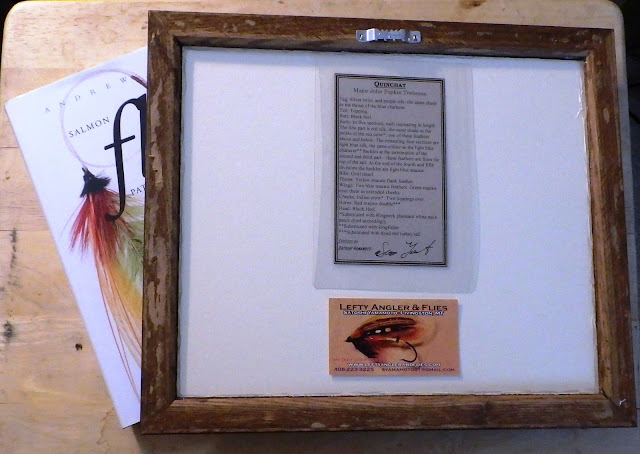 So here they are.
As much as this past season was satisfying, I'm already preparing and looking forward to the next season😃Oh well, fishing and guide season has started before that😏 that will be a next post❗❗
Posted by Lefty Angler at 12:43 PM