This past week ended up being packed with many things. Weather remains in a colder side. I managed to pick up one good afternoon and was finally able to get out fishing to DePuy's Spring Creek (www.depuyspringcreek.com) for the first time in 2015!

Good & happy enough for me! 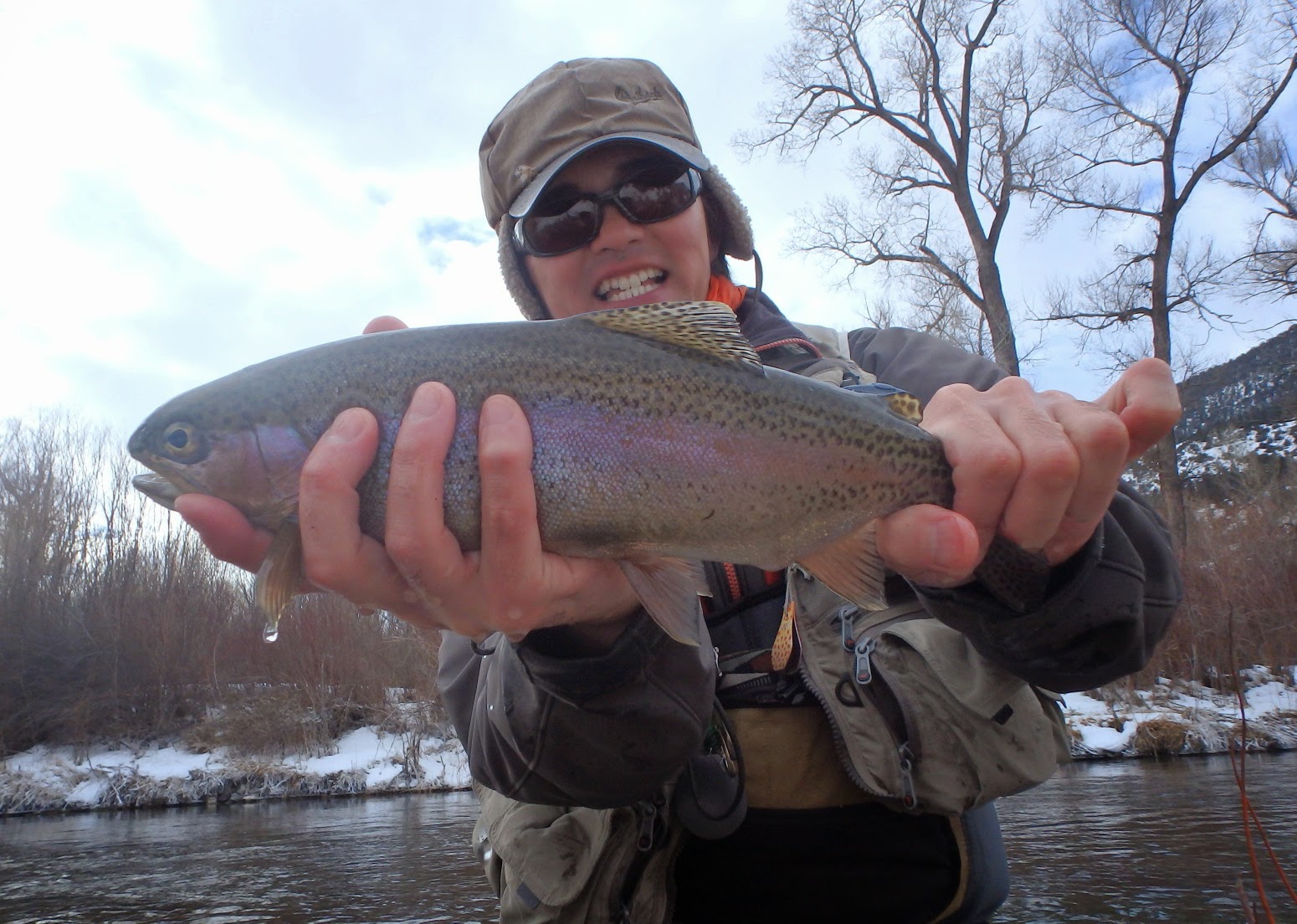 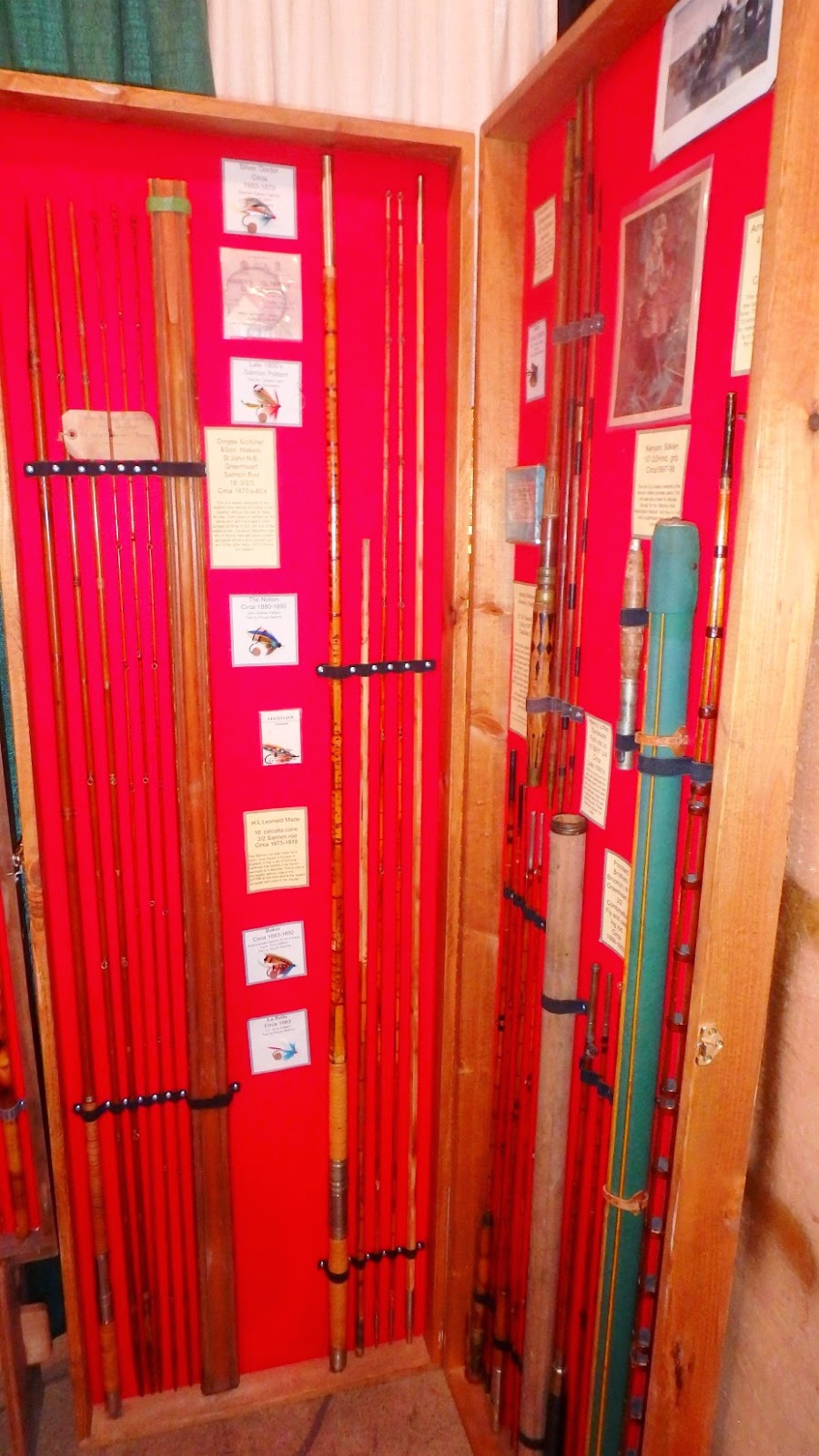 I also spotted some authors/anglers/tyers that I often see in magazines and websites. Among them, I finally met Dr. Gary Borger in person! I joined his casting clinic. He's truly a fly-fishing educator. I listened carefully and took some notes. Some of quotes I noted can be utilized for my guiding. 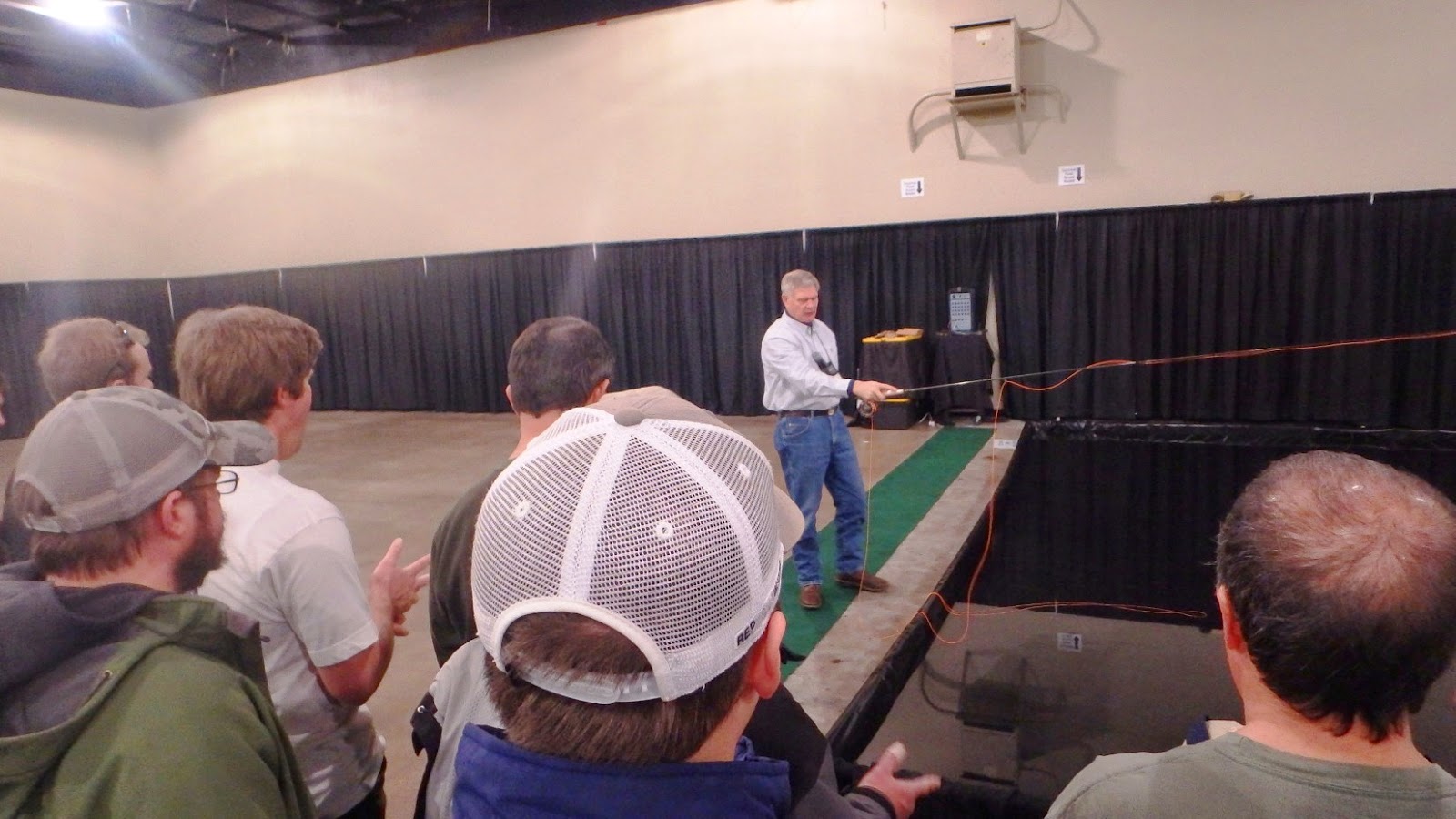 Following was the clinic with one of modern "Spey Master" Simon Gawethworth. Long story short and I can't describe my inner thoughts for now but I'm into it. So for my near future, I again listened carefully and took some notes. 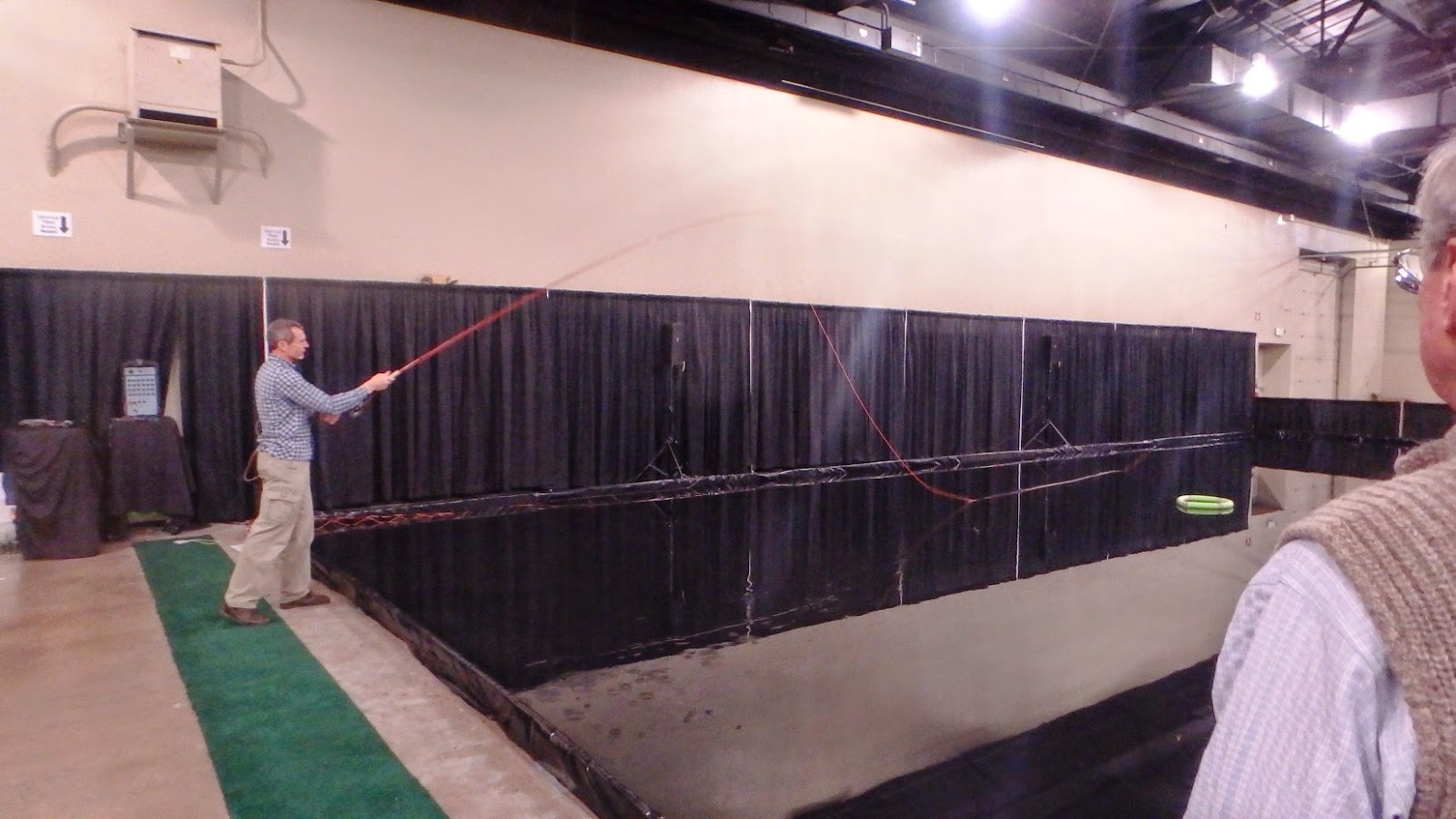 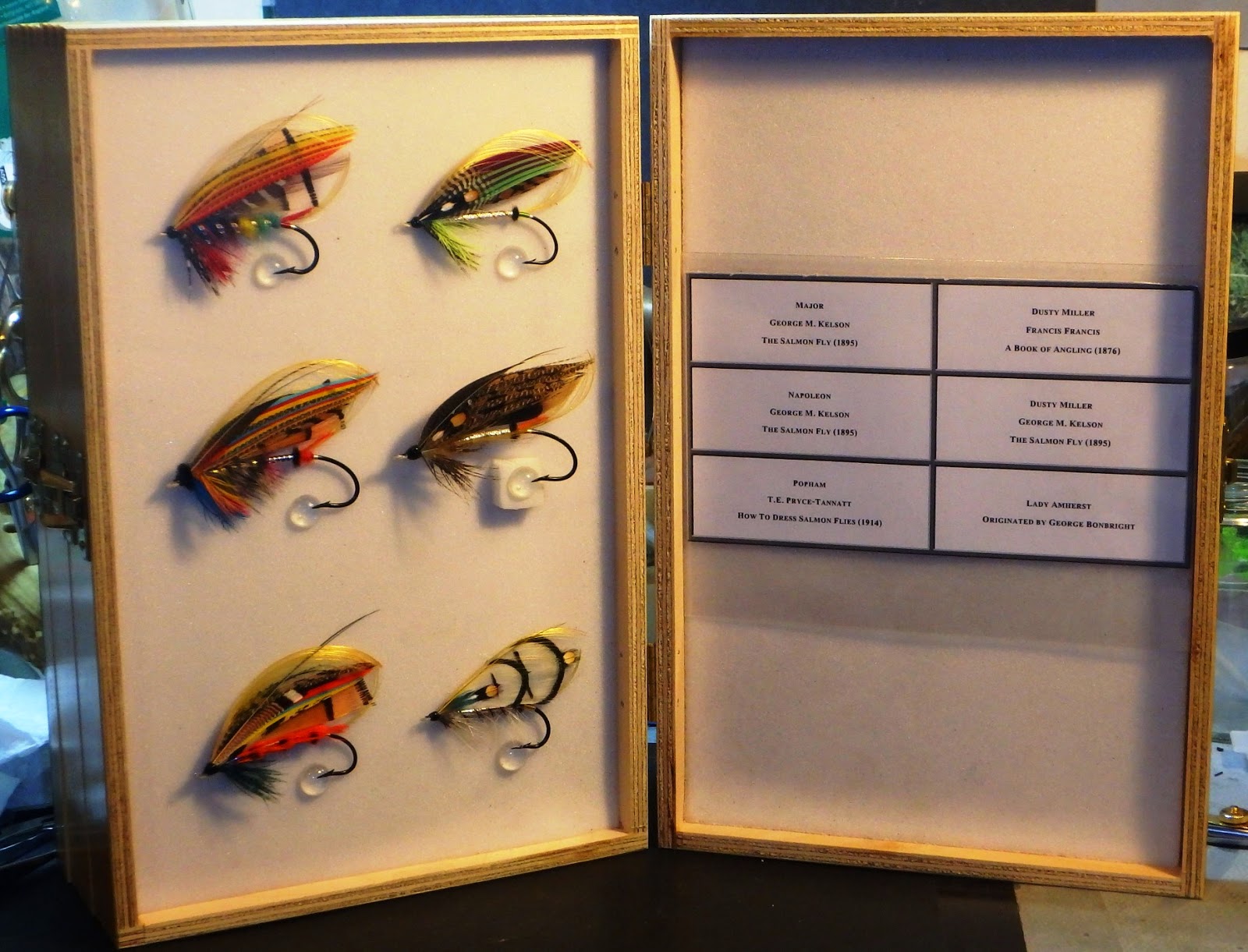 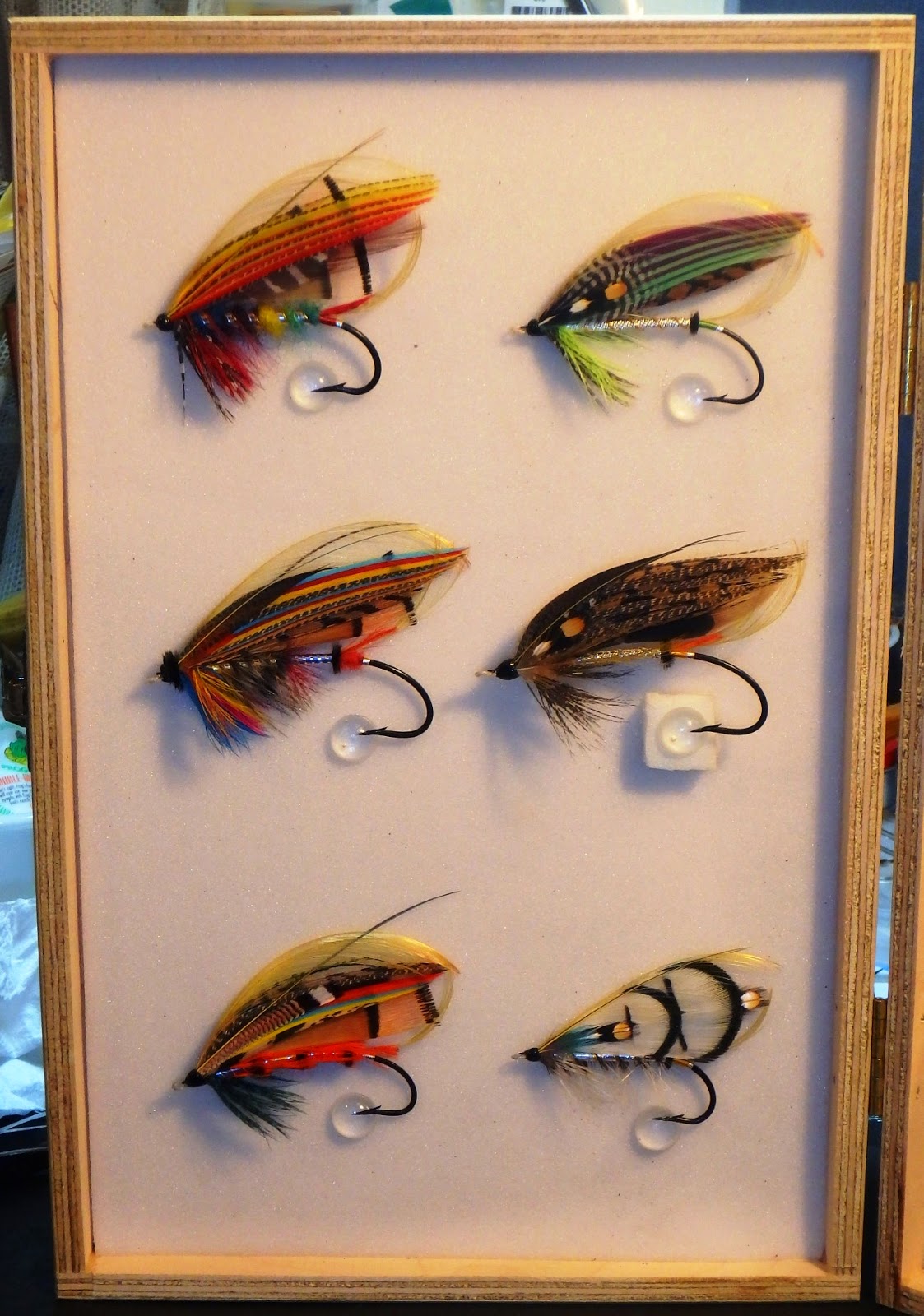 This plate consists of (somewhat) random collections that I came up this season so far. But of course there are some stories and personal meanings for each fly. Say, remember The Major was the first one for this project? 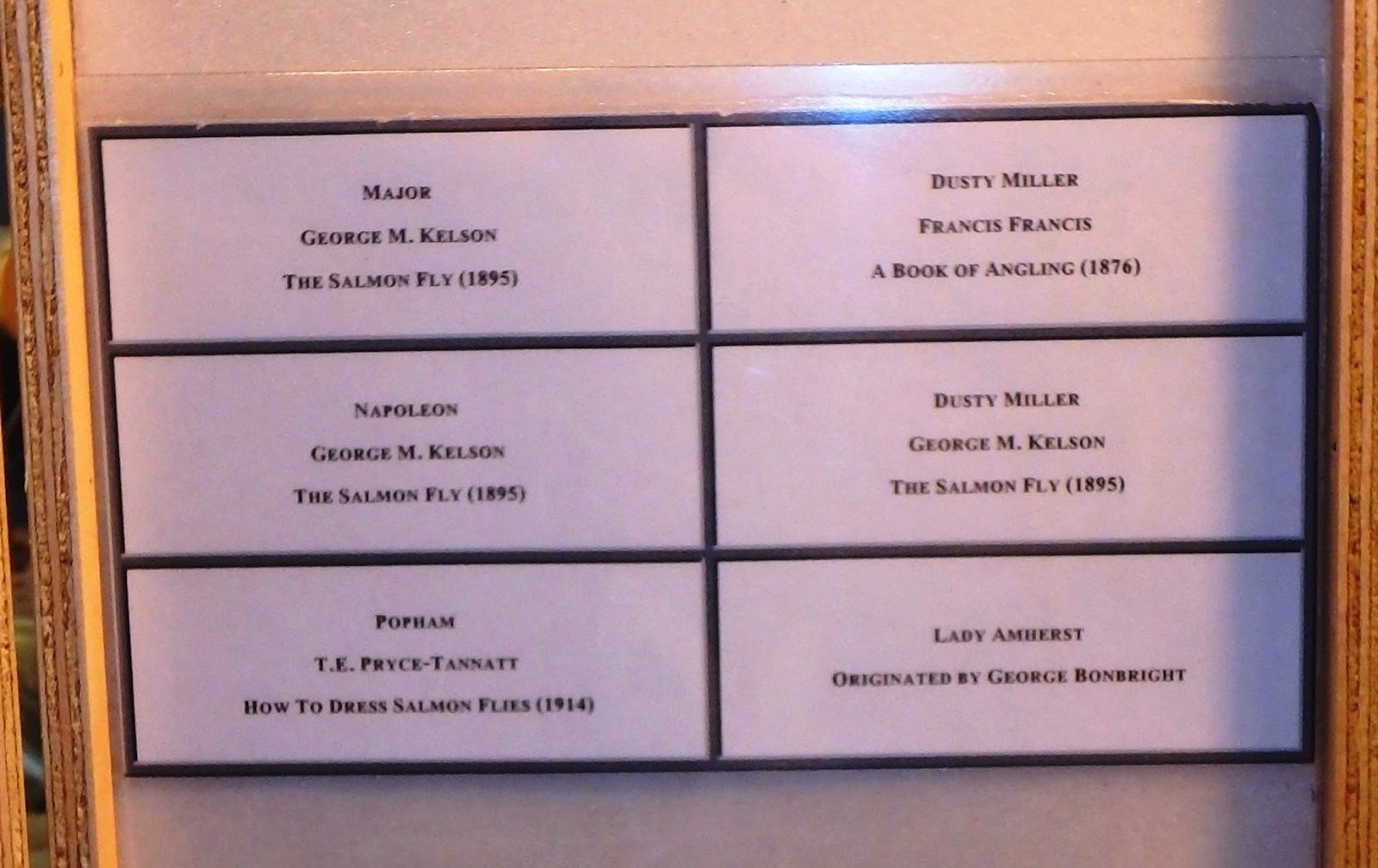 This winter to spring will be very busy, just like last week, with full of events and new stuffs. I will unfold one by one as time goes by.....
Posted by Lefty Angler at 8:54 PM