Between tying flies for the shop, I had to go fishing today. I wanted to check Lamar River to further upstream. Traffic was busier than my expectation and assumption. It was a cool morning but I didn't really need a pair of wader. Water is getting low as the fall comes in and afternoon can be still hot (unless storms coming). Today's expectation was hatches of Gray & Green Drakes, potentially baetis, and not to mention terrestrials. I pretty much walked quickly and cast a few times to each spot. I just wanted to cover and observe spots and currents as I thought morning action would be slow. But there was one too good to pass even that early in the morning. I carefully worked with hopper + ant. When a huge head slowly rose and whacked on my hopper, I went "AWOEW!!??" I knew it wouldn't be over 20-inch but still very heavy!! I was with my 6wt (as 5wt has been sold) and 3X tippet on hopper so I could work on it with confidence and strength. A nice fat healthy 17-incher came out!! 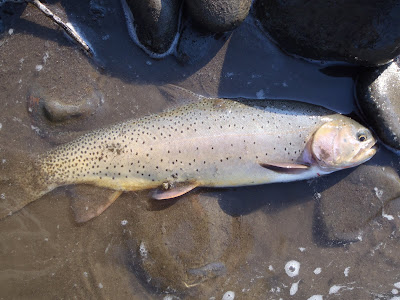 She must have been biting on hopper all summer!! Really solid cutty ever!! 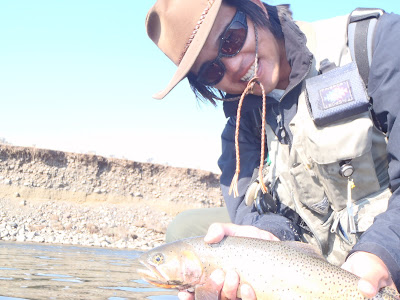 Then I walked probably over a mile and saw a sign. I was originally high-bunk of other side but this unfamiliar scene warned me a bit so I crossed the river. Well, not a happy sign. It's not worth to be "one of records" of this year (not a funny joke). 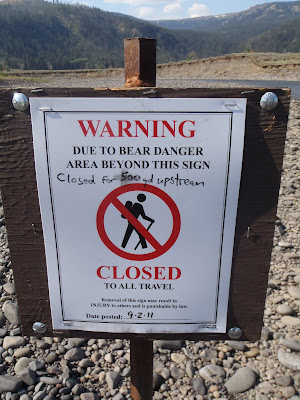 Totally inhaled!! Are you a Beetle Mania? 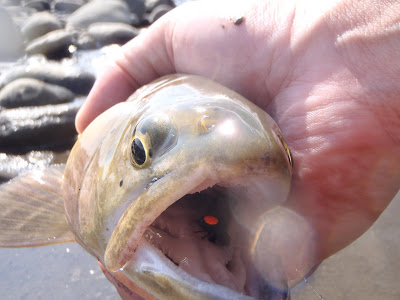 Well done!! Now I can feed lunch myself!! 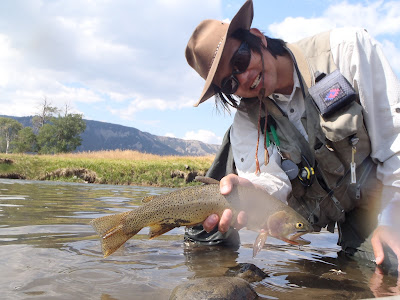 While I was munching on my sandwiches, I started to see rises!!?? I thought "let me eat!!" but I kept my eyes on. It was a flat & slow & gin-clear spot that I thought interesting if hatches going on. I think it was midges again like last time I fished Lamar. Tiny ones like Size 30, give or take. Hatch and rises were sporadic so I didn't rig-up and fish. I tried to observe what may be in the water then I found this beetle!! It was funny as it looked exactly the same as my fly above!! 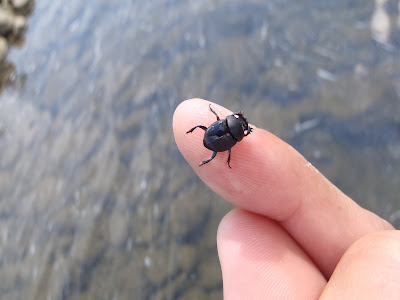 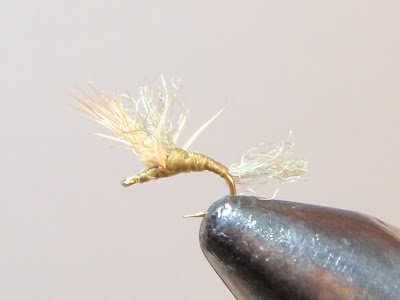 I set the hook just right without breaking a tippet or opening the hook gap. 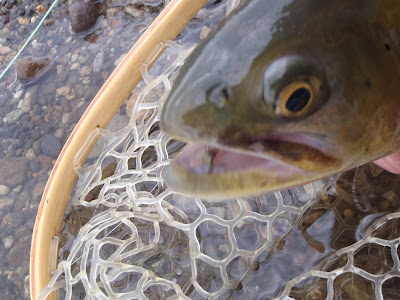 Initially when I saw the golden belly, I thought "is brown here?" I knew brown is not in Slough but it was so vivid golden in the water......... 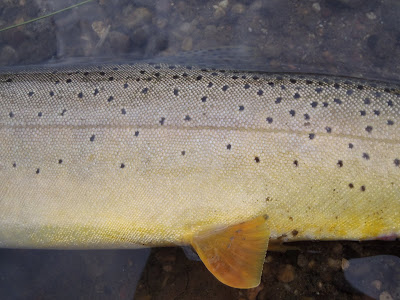 ICU baetis was the visibility saver. It even stands out in the cloudy weather and among foams. 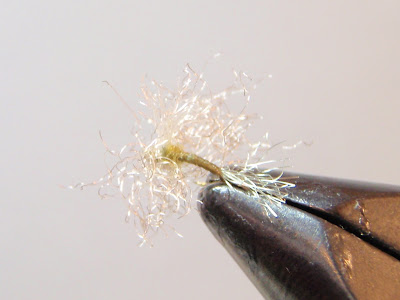 I landed another beautiful Cutty for the day!! 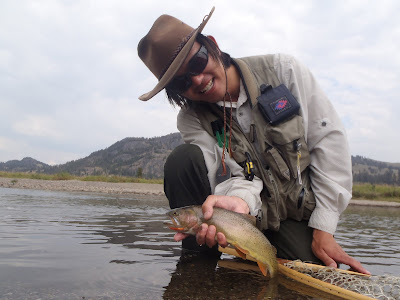 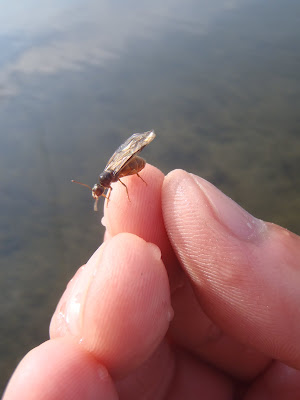 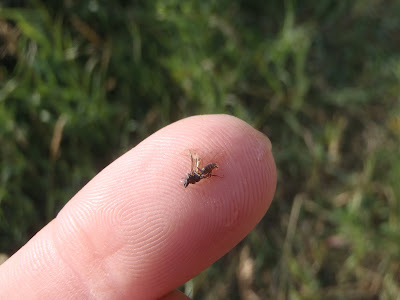 For this sudden event, I had to admit I wasn't well-prepared. I have read and heard about "Swarm" but never experienced before. As you can see, queens were size 10 and males were size 22 or 24. All the ant patterns I had in my boxes were somewhere in between. Besides, there was NO WAY to compete with this amount of naturals on the surface. I kept casting and changing flies.........total ignorance and nothingness. Gulping rises became disturbing and frustrating from exciting............. Swarm and rises lasted maybe 45 minutes to 1 hour.

As winds blew, rise ended and my self-esteem and memory of beautiful Cutty were blown away........ I'd rather end the day SO-SO. Well, lessons learned. I spoke with a kind gent at the parking and that was a bit of consolation. He said he had experienced the same one last year so he had tied ant patterns for this year. But even he failed in spite of his preparation...... He also told me somehow Drake patterns attracted trout among "swarm". Probably the theory of "Unmatch the Hatch". I actually thought later that I should have cast small midges to imitate male ants. They were that small and thin.

I'd take it as a good experience but I guess I will have a sleepless night with gulping sounds in my head and dreams for the next couple of night.............
Then the technicality of Lower Slough will make me back before the season ends!!
Posted by Lefty Angler & Flies at 10:29 PM